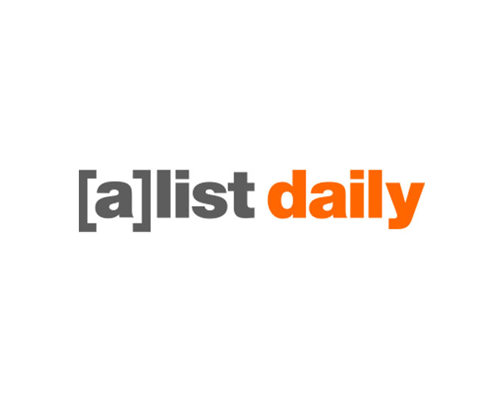 With the legalization of cannabis in Canada and nine U.S. states, the marijuana industry is wide open, but marketing the product still comes with its problems.

Canada has strict rules on branding—the packaging must be generic and informational with mandatory labels. There are even restrictions on colors.

In California, a state that legalized medicinal marijuana way back in 1996, companies can’t place an ad on TV, print, digital or radio if at least 71.6 percent of the audience is expected to be under 21.

Not only do marketers have to work around state regulations but online platforms like Facebook, Instagram and Google do not allow drug or drug-related ads on their site—unless you can sneak past the censors or offer products ancillary to the cannabis industry.

Despite the hurdles, cannabis marketing has found ways to reach out to OG users familiar with the drug, as well as those new to it—and the secret seems to be “luxury” style branding.

“Consumers are tired of being sold products with “dank” and “canna” in the title, and we’re here to alleviate those pains,” said Adrienne Airhart, Ionic’s director of social media.

Like all of their other accessories, they want quality and prestige, with a side of discretion due to the industry.

“Consumers can see, feel, and taste the quality in our packaging and products, so we keep the pressure on ourselves to constantly set that bar even higher. That’s why we’re known as a luxury cannabis brand, with a broadly-ranging clientele,” said Airhart.

Edibles have also come a long way from the stereotypical homemade pot brownie.

In 2015, Altai came into the California market and it stood out for its sophistication. The cannabis chocolate-maker focuses on having a world-class quality and lets the product speak for itself.

The confectionary company, with its motto “Elevating the Art of Cannabis,” promotes itself through in-store demos and educational marketing.

“Customers shop with their eyes first and tend to assume that the quality found on the outside of a package will carry through to the product inside,” said Alan Kropf, vice president of marketing for INDUS Holding Company, the group behind Altai.

“That said, California has been going through a transition to an adult-use recreational cannabis market that has limited what brands can do with packaging.”

For example, cannabis product packaging must be tamper-evident, child-resistant, resealable (if the product includes more than one use) and it can’t resemble traditionally available food packaging.

Even products that aren’t cannabis, but related to it, are jumping on to the luxury bandwagon.

MJ Arsenal, a cannabis glassware company based in Denver, Colorado, made the original Blunt Bubbler and Joint Bubbler.

“We are 100 percent brand-driven. Brand power is a big part of us,” said Sam Campbell, MJ Arsenal director of marketing. The green fairy on all of their packaging aims to represent their distinguishable products and affordable price.

The products not just strictly seen at brick and mortars, but Instagram influencers are another major component of their visibility.

“There is a grey area when it comes to cannabis on Instagram,” he added. MJ Arsenal uses the platform for giveaways, product announcements and to drive up excitement during special holiday releases.

Although digital advertising can be tricky for cannabis companies, it isn’t totally ditched by some.

“The best way to market is to use really good quality content,” said Brad Bogus, vice president of growth and marketing at Confident Cannabis.

The Palo Alto-based software company created the only lab information management system for the cannabis industry. It’s also the only place where producers, processors, wholesalers and retailers showcase and discover products from verified businesses with test results directly from licensed labs.

One of his plans is to use third-party publishers such as Cannabis Now, Leafly, Now This Weed and Marijuana Moment to promote Confident Cannabis.

They’ve been focused on building apps they are marketing over the last three years and now the company is starting to launch its marketing and advertising strategies.

“You have to provide value in the content in order to get to your customers to respond to it. You have to think bigger and broader,” he added.

SEO is a big focus for www.HERB.delivery, a Los Angeles cannabis delivery service.

Almost all of their marketing expenditures are in the digital realm. The online business focuses on creating a brand that is accessible to both long time cannabis consumers and the senior citizen trying it for the first time.

HERB will make personal welcome calls when a new member signs up. They also closely manage their reputation on consumer review sites such as Weedmaps.

“In terms of marketing, we make sure to always reference the plant by its scientific name, cannabis, and never ‘weed’ or ‘marijuana’,” said an HERB spokesperson who wanted to remain anonymous.

“There has been immense growth in the amount of cannabis specific online marketplaces and war is being waged on a daily basis to become the go-to advertising platform for the cannabis space.”

However, cannabis companies can also work with publishers outside the industry. There are opportunities with local news organizations, as well as weekly and national publications.

The Rebranding Of The “Stoner”

Events are a big part of cannabis marketing. Aside from personal face-to-face interaction, it’s an opportunity to show the many layers of the plant and change its “stoner” stigma.

Confident Cannabis supports STEM (science, technology, engineering and mathematics) education, so they sponsored an event by The Oregon Girls Collaborative intended to educate and increase awareness on getting young women involved in STEM fields.

They also covered the cost of three tickets for women who couldn’t afford a retreat by The Initiative—a Portland-based cannabis industry accelerator program focused on women.

“Seeing cannabis companies support community organizations is huge in showing the heart and passion behind the industry to citizens of the community, particularly those impacted most harshly from the drug war,” said Bogus.

Oregrown, a dispensary based in Bend, Oregon, recognizes the importance of making customers feel comfortable. They sponsor many local, family-friendly events making them well known in the state.

The company places a heavy emphasis on educating its members on the history and science behind cannabis so they become a more informed consumer.

“Going to customers where they are comfortable taking their family is a great way to answer any questions they have on cannabis,” said Chrissy Hader, co-founder and chief brand ambassador of Oregrown.

“We want to show people that you can consume cannabis and be responsible,” said Hader. “We recognize the ‘stoner’ stereotype and we want to change that by showing them not telling them.”

The movie was screened at 10 Barrell Brewing, a local beer company, but the marketing takeover didn’t end there.

Oregrown collaborated with the brewery to make Hazed and Confused, an IPA infused with non-cannabis derived terpenes, the essential oil giving cannabis its distinctive flavor and aroma.

“We try to control how the message is sent and whom it’s being sent to,” said Hadar.

Some brewers have taken it a step further to make CBD and THC-infused beers without the alcohol. Napa Valley start-up Saka Wine made its version of the cannabis-infused drink.

“What the sector lacks are true luxury products targeted to a sophisticated female consumer. That’s what we’re singularly focused on delivering: Infused Luxury by and for Women,” said Saka Wines CEO Tracey Manson in a press release.

With any new creations, lawmakers are getting involved as the cannabis industry grows. In September, California passed a bill that prohibits mixing CBD in cocktails or beverages. Many attorneys suggest keeping the two drugs apart for now.

There are a variety of collaborations popping up and the right ones can create the right buzz as well as go around strict cannabis marketing rules. 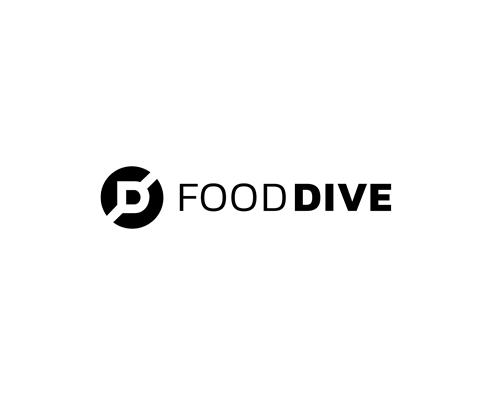 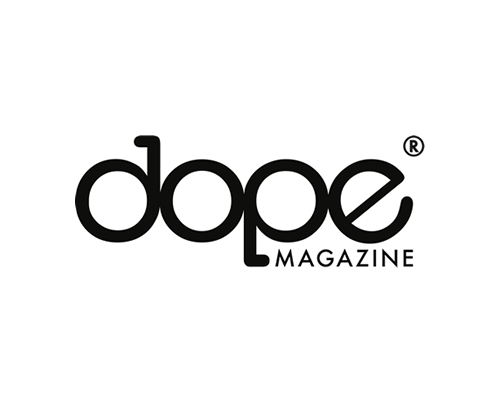