How do we take a good thing like wine and make it even better? Infuse it with cannabis. This may seem like a stoners quest to combine two properties with the goal of simply achieving a product that will elevate your situation beyond the norm, but that would be misleading, as there is actually a 3,700 year + history of invigorating wine with cannabis. The result is a wine with healing properties that many have continued to overlook. This combination has been consumed during religious rituals for thousands of years throughout the world. And once the rules will allow for it to become a staple in the industry, it is sure to generate plenty of profit for those wineries who understand its value.

“Records of the marijuana plant being utilized for medicinal purposes date back to the 28th century B.C. In China during the second century A.D., archaeologists found records showing that the founder of Chinese surgery, Hua T’o, used wine fortified with cannabis resin to reduce pain during surgery.

Religious initiates of various stripes also drank psychoactive wine as part of their practice. Participants in the Eleusinian Mysteries (initiations held yearly for the cult of Demeter and Persephone in ancient Greece) and early Christians (including, allegedly, Jesus Christ) are two of the most noted groups of cannabis-wine enthusiasts, but far from the only ones, according to Carl Ruck, a professor of classical studies at Boston University. He coined the use of the term “entheogen” when discussing the use of psychoactive substances during sacraments to free the topic “from the pejorative connotations for words like drug or hallucinogen.” ~ Kathleen Willcox

Cannabis is highly medicinal and its properties are almost completely unknown because of the laws prohibiting research. These restrictions came about as a result of “Reefer Madness” and other anti-marijuana propaganda in the 1930’s. Cannabis was outlawed and placed in the category of a Schedule I narcotic. This classification is inconsistent with reality and should be changed immediately. We should be also demand an explanation and accountability of why our system allowed private interests the ability to ban such a beneficial plant.

More to the point, cannabis is proven to stop and reduce the growth cancer cells, alleviate seizures, reduce pain and simply relax the mind and body. In addition, the 25,000 products that hemp produces that include biofuel, nutrients such as Omega 3-6-9, paper, and many more… are not too shabby to bring into our daily mix as well.

Wine is one of humanity’s finest delights. If we have proof of its healing properties when combined with a cannabis infusion, why are we all not indulging as desired? I don’t know about you, but I am looking forward to enjoying this special sacrament to the fullest. If my ancestors were sure it was a good thing, and used this combination during ancient religious ceremonies, then I am happily willing to give it a go.

As of now, there are a few labels out there trying the combination but none have taken hold yet. But, this is surely the newest trend that will sweep the both the cannabis and wine industries. And we could not be more excited about it. 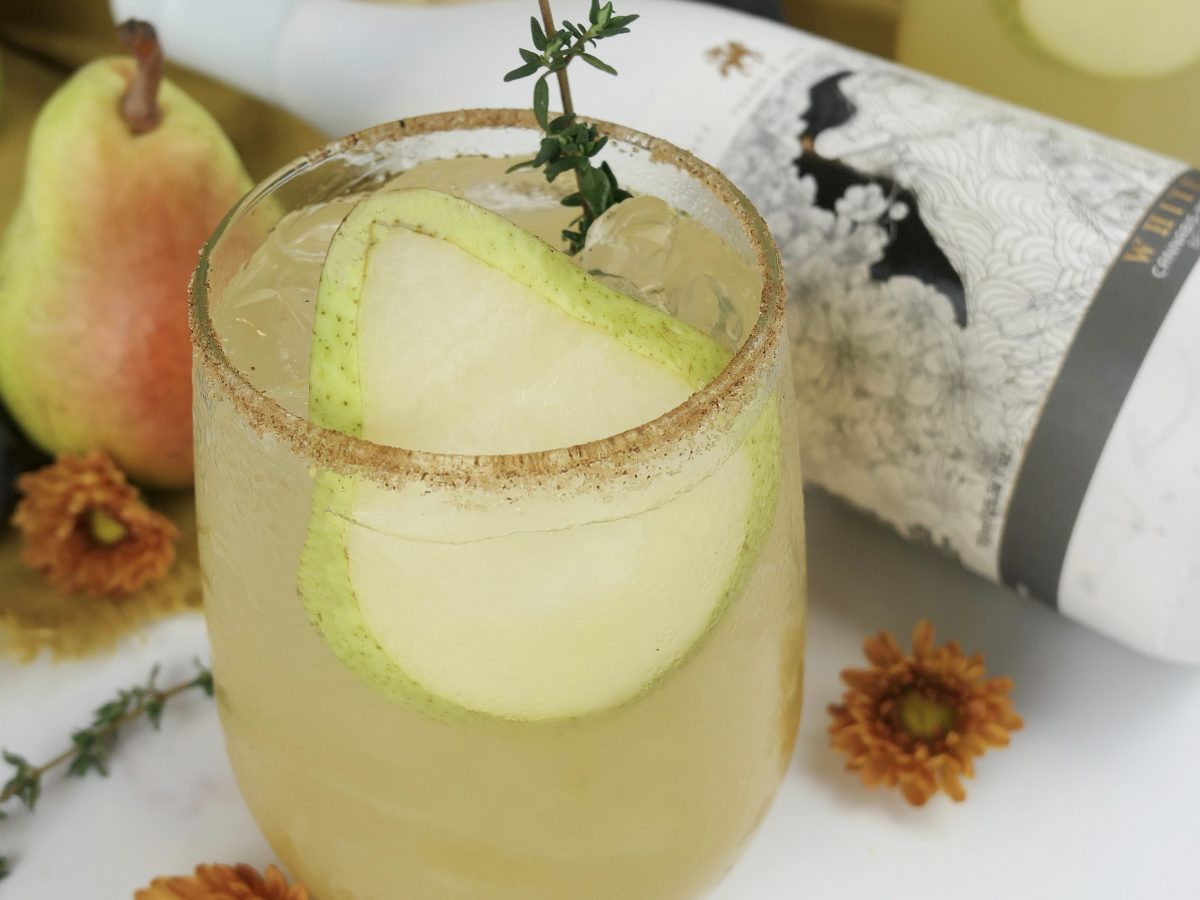 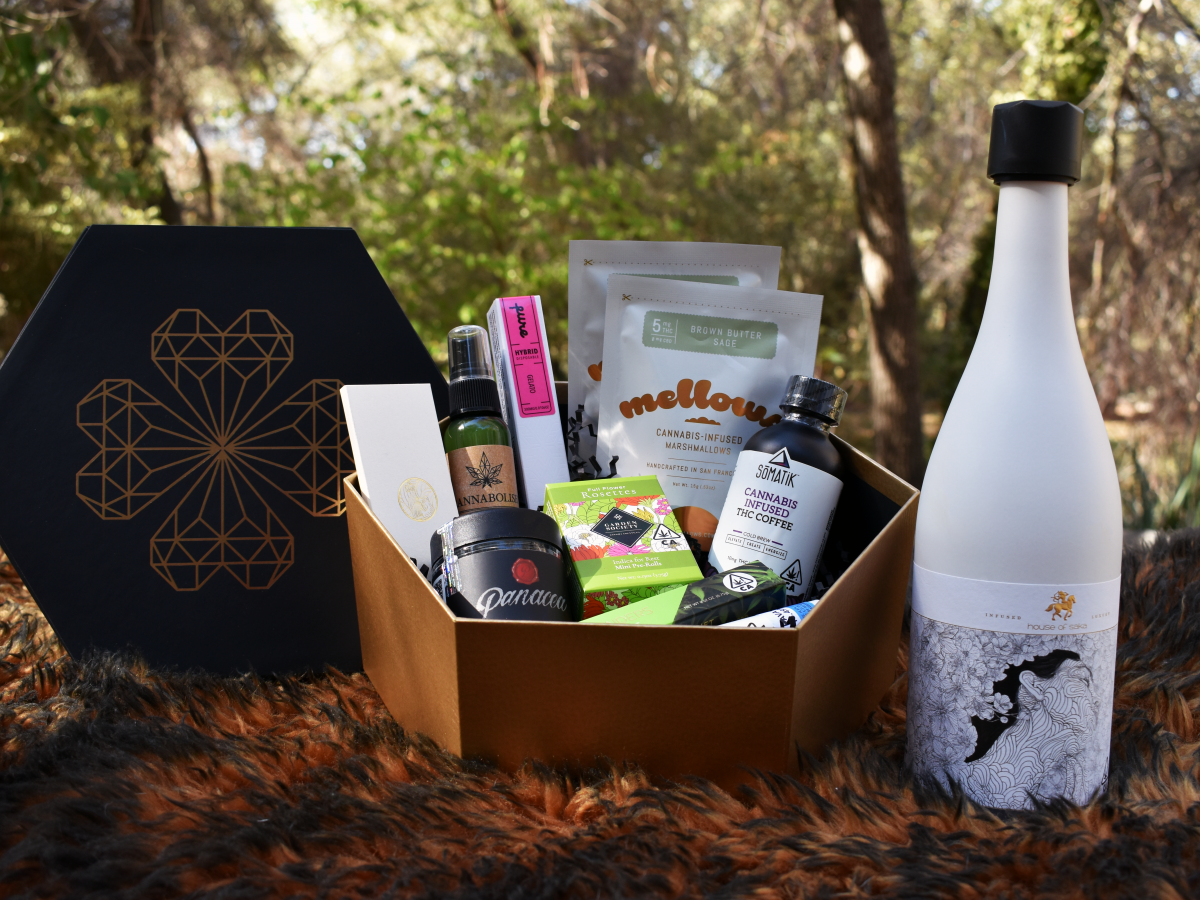 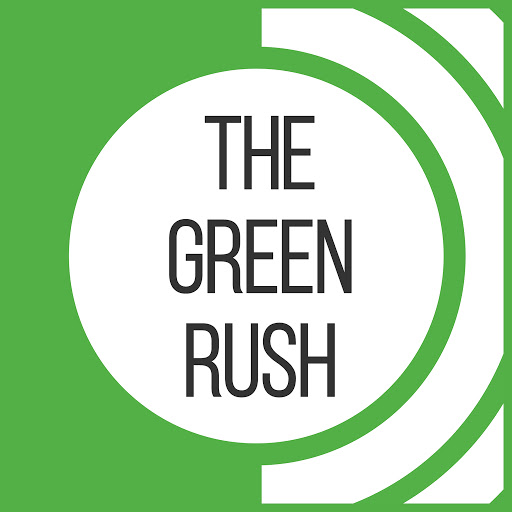